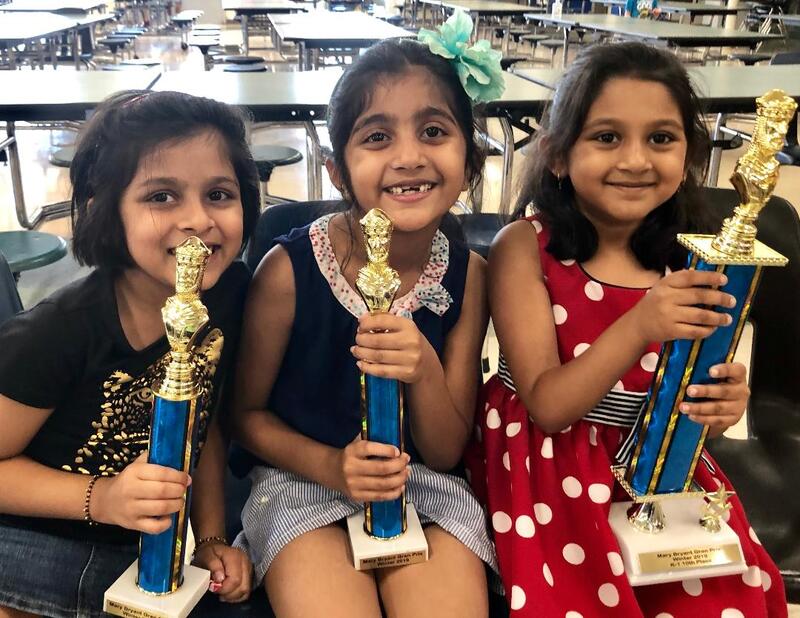 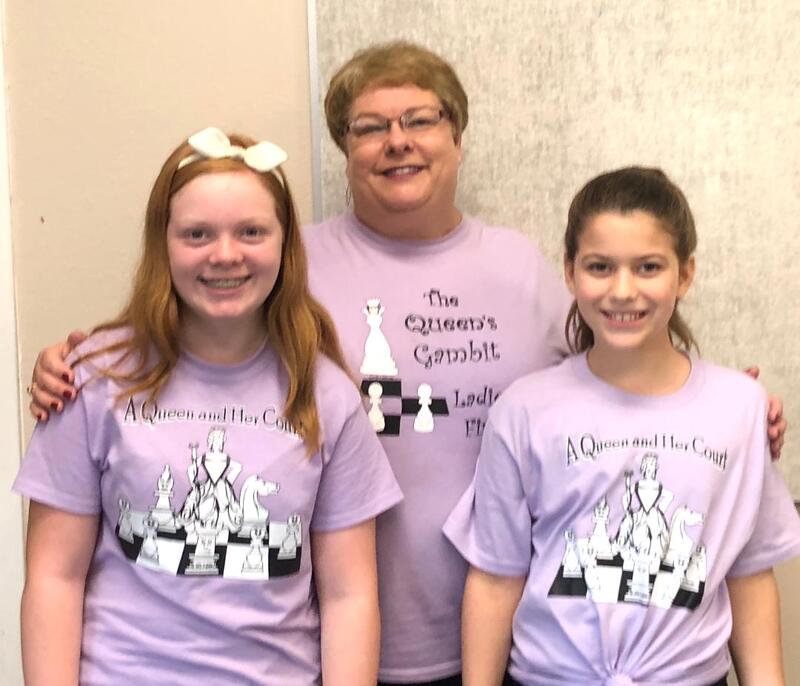 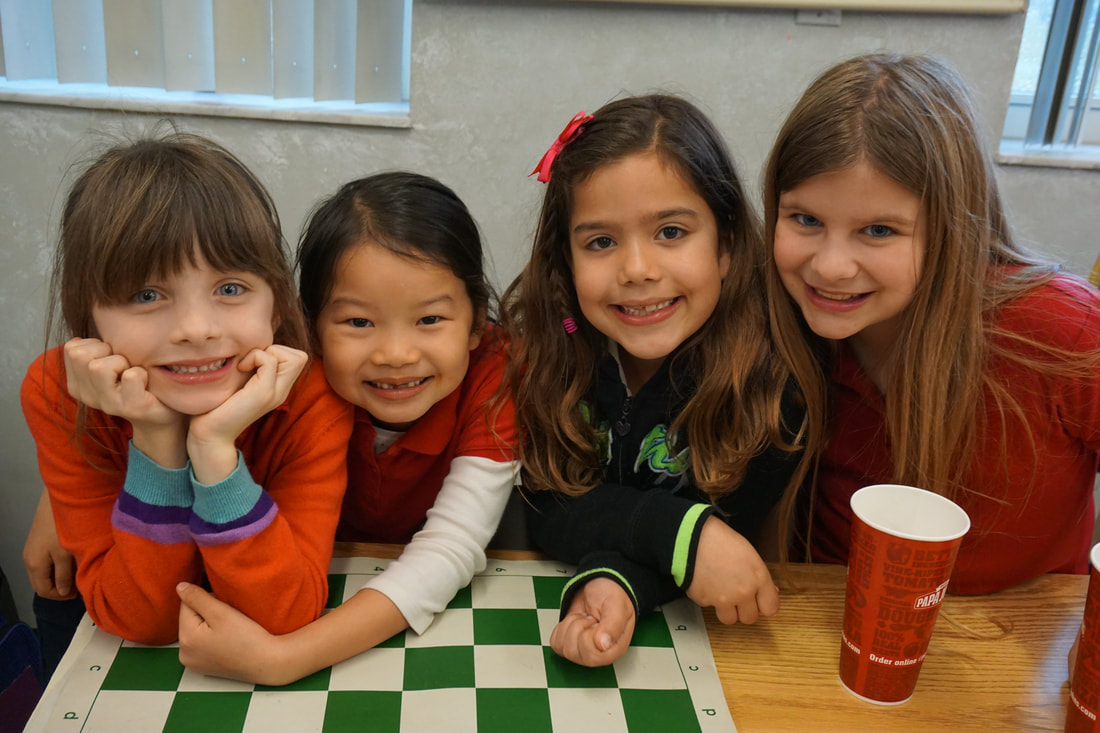 ​1).  Coach Krista Alton was appointed as the West Florida Regional Director to the board of the Florida Chess Association.

2). Coach Krista is now the state representative for the
US Chess Women's Committee! 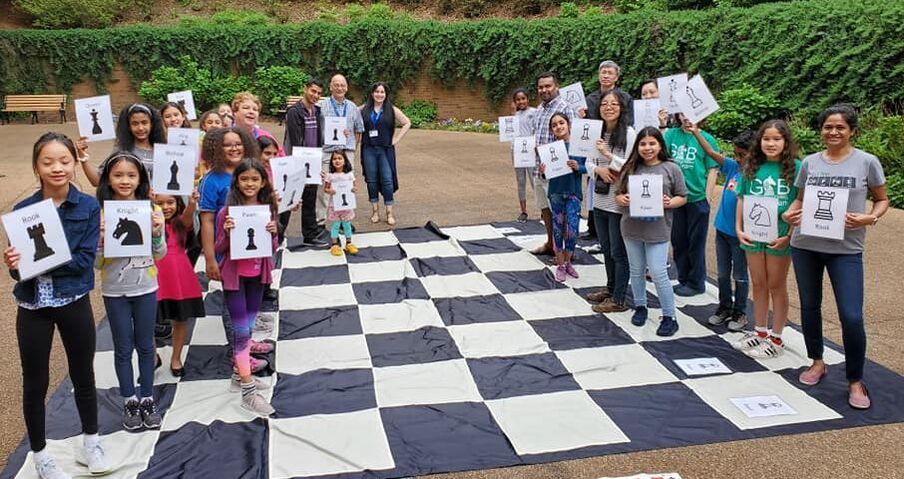 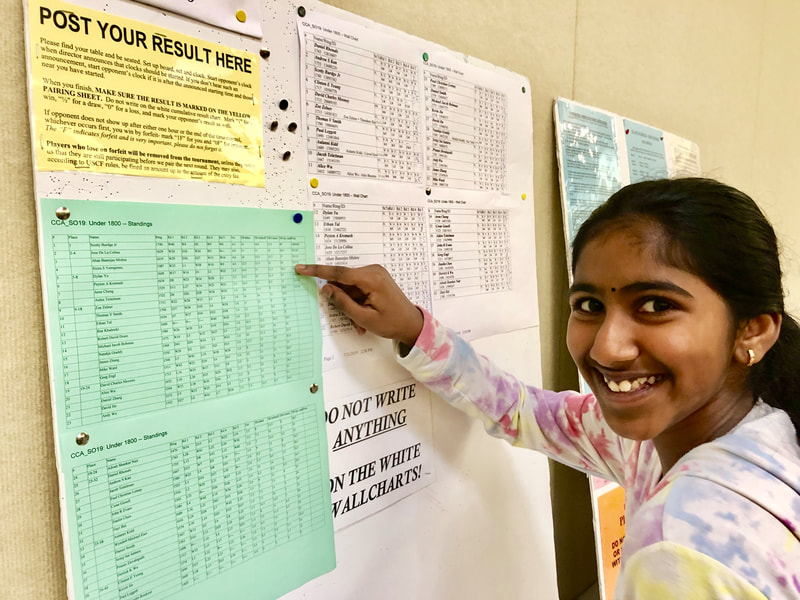 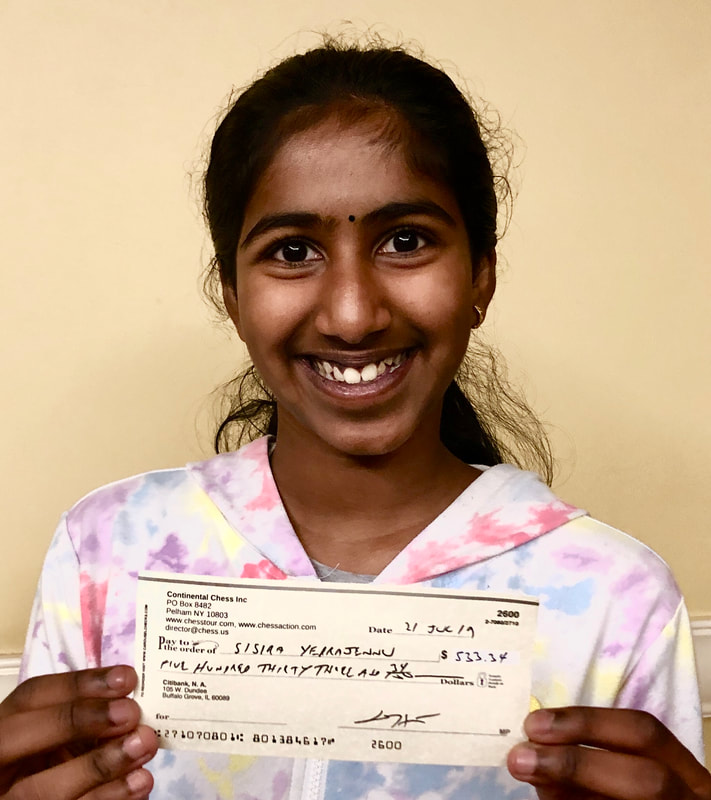 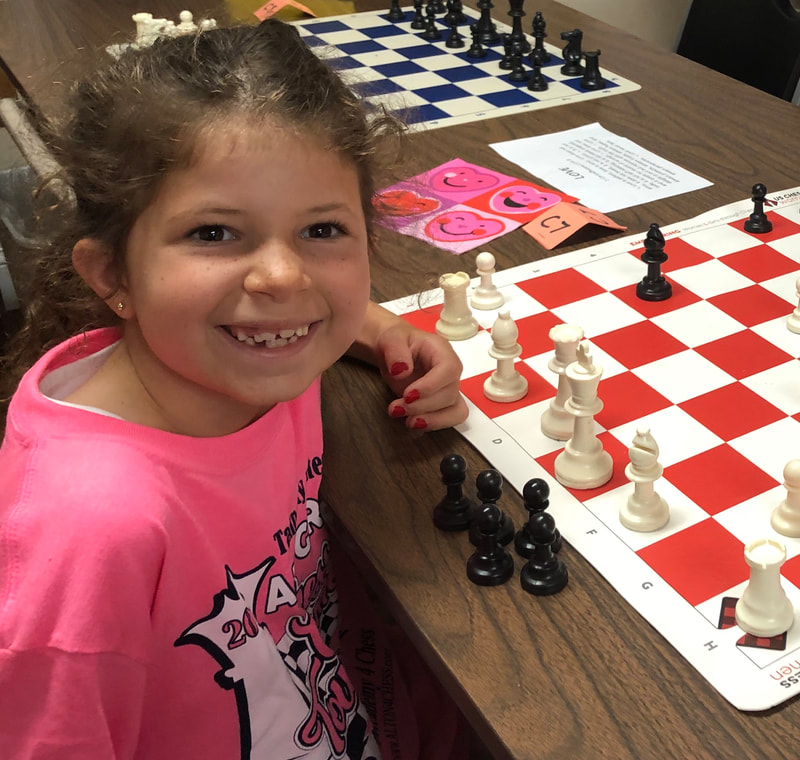 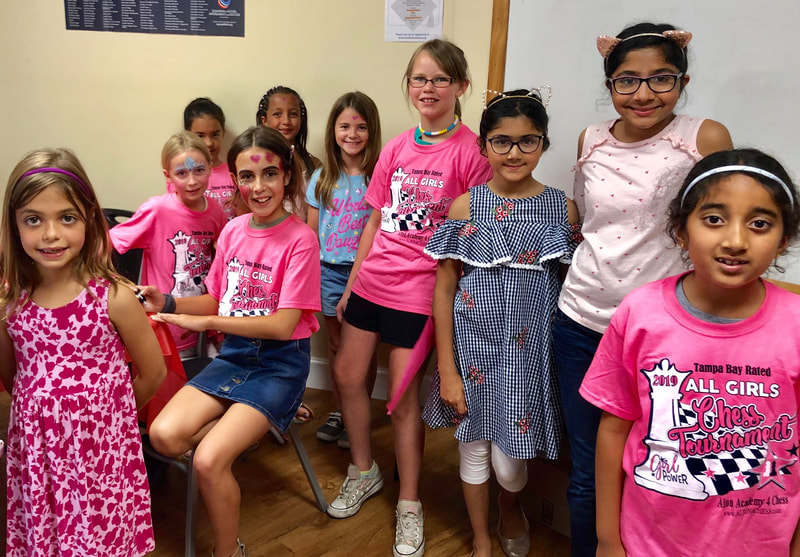 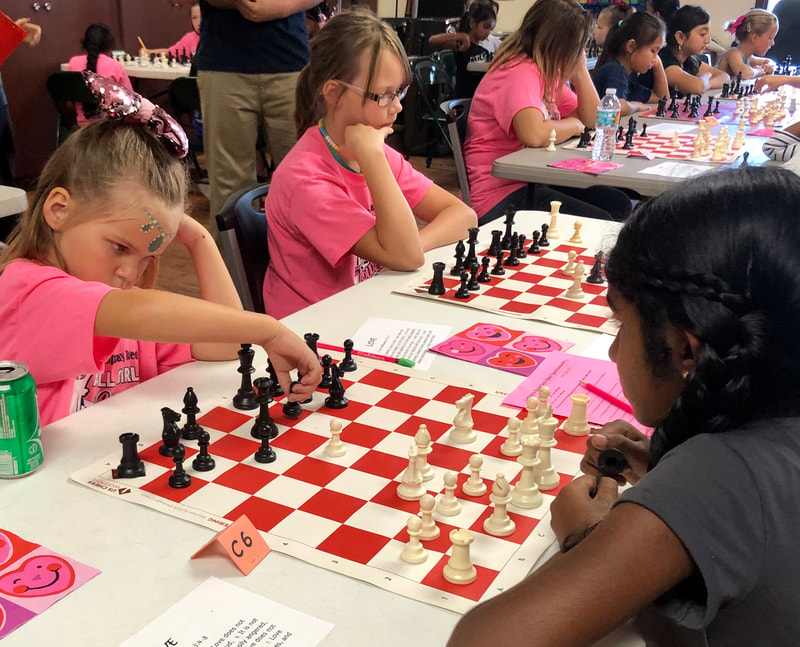 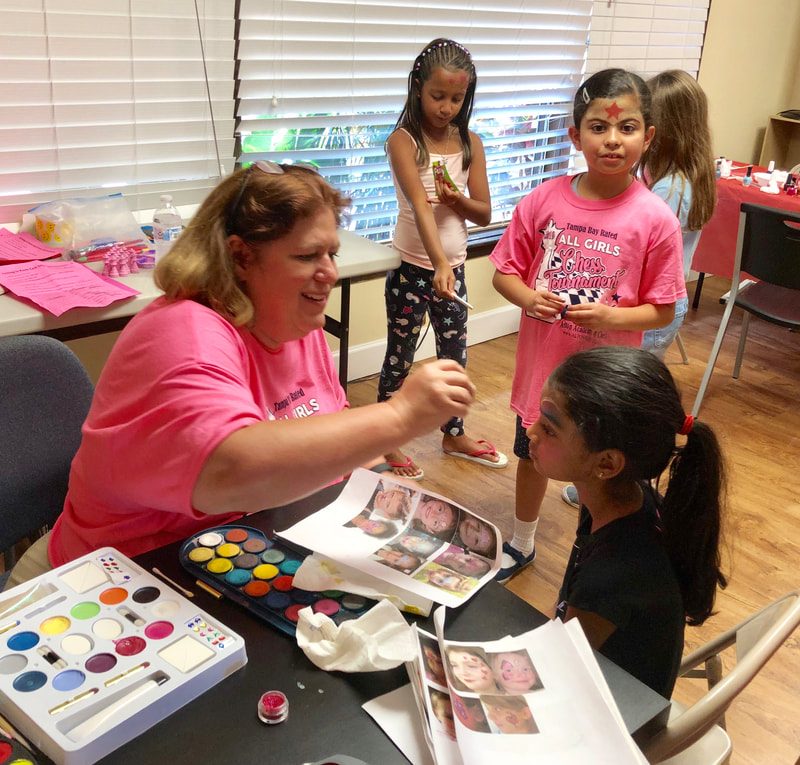 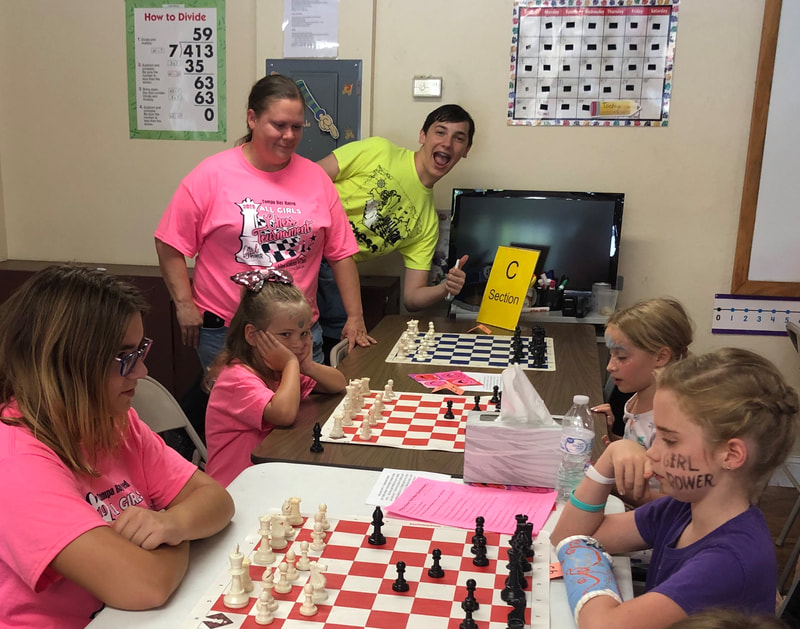 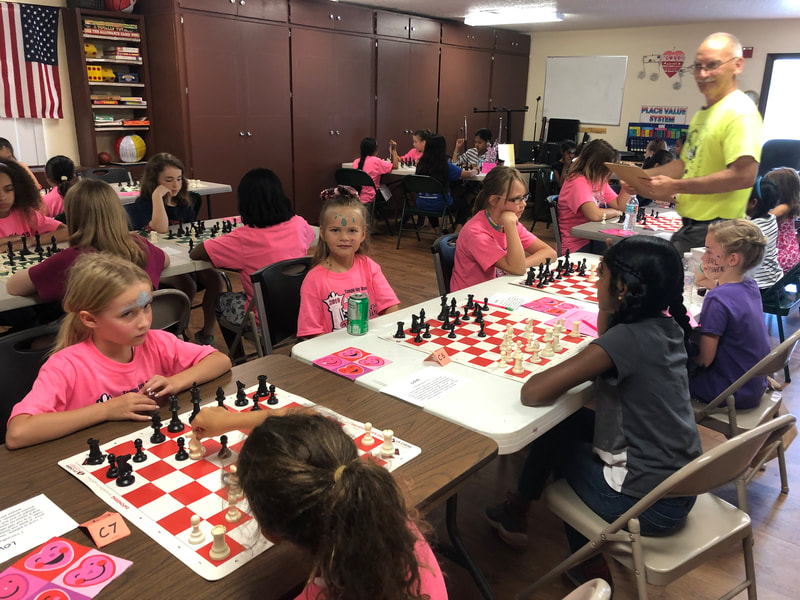 Held Each June in Tampa Florida 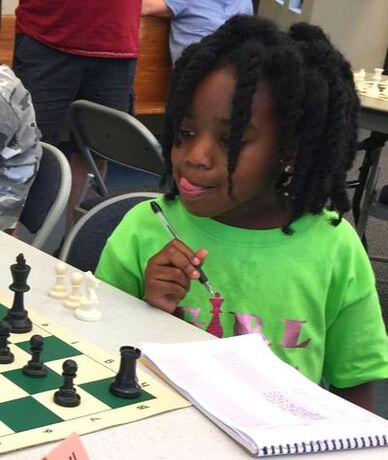 ​Being a female coach I am very much in a man's world.  Most chess clubs and chess tournaments are run by men and most players are male.  I want to change this...

Look at These Awesome
​Chess Players !!!! 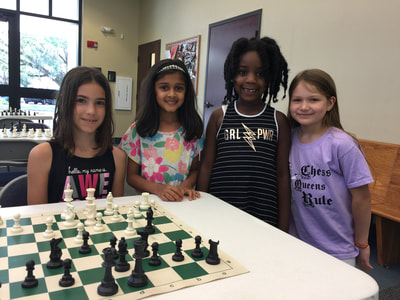 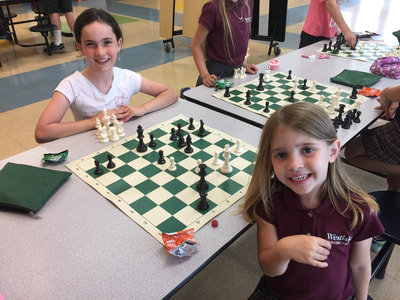 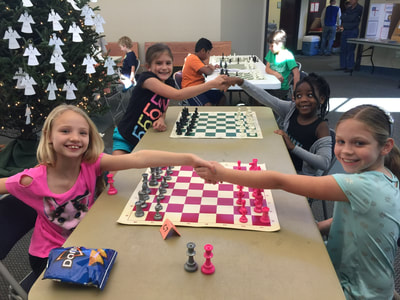 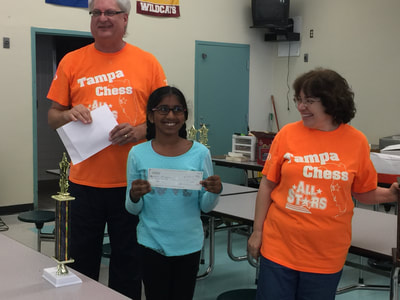 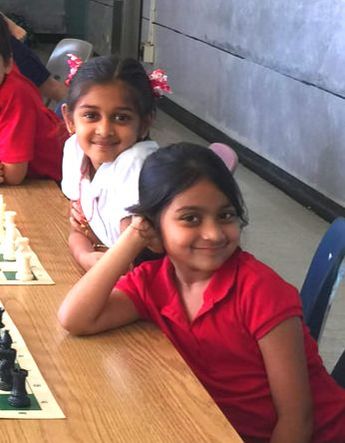 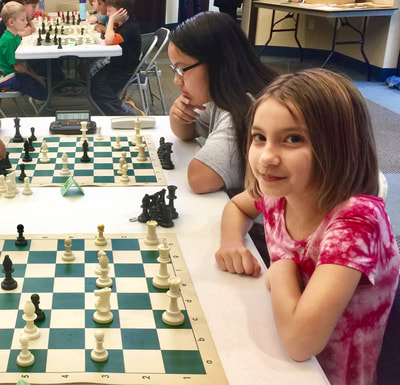 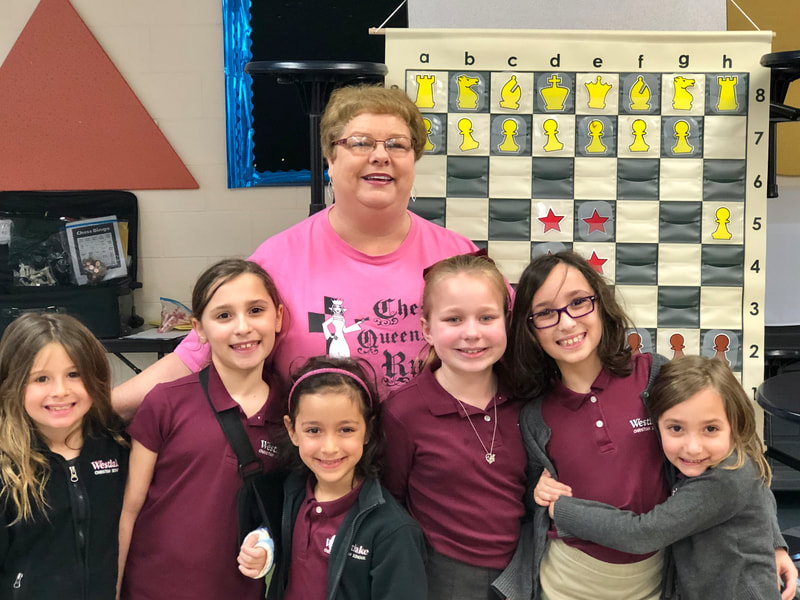 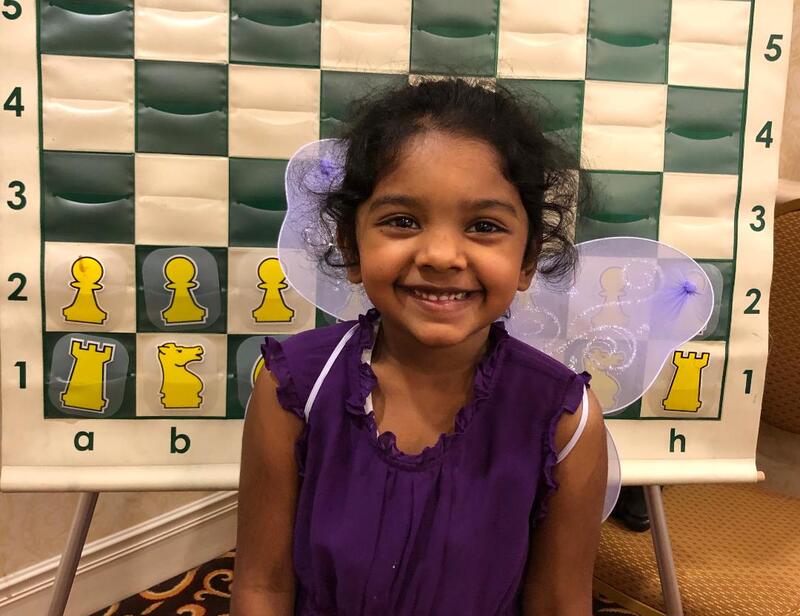 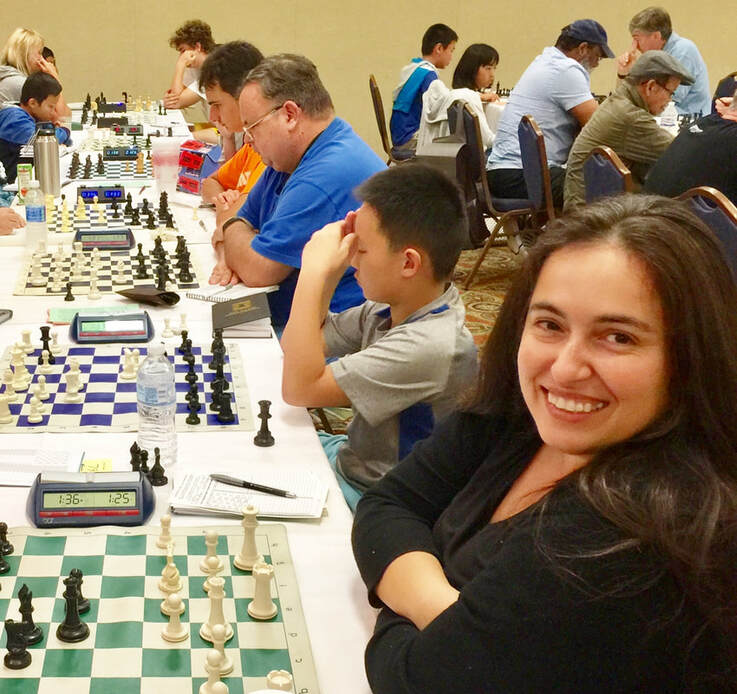 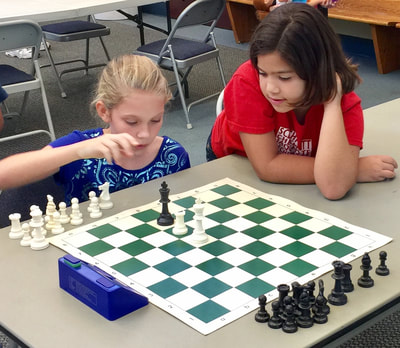 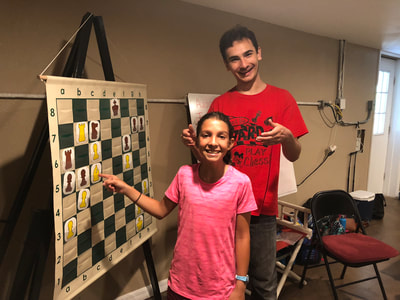 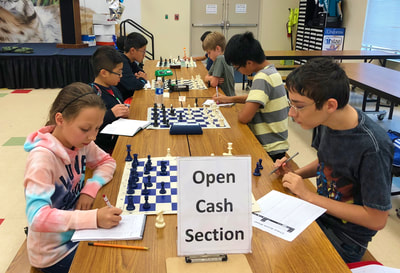 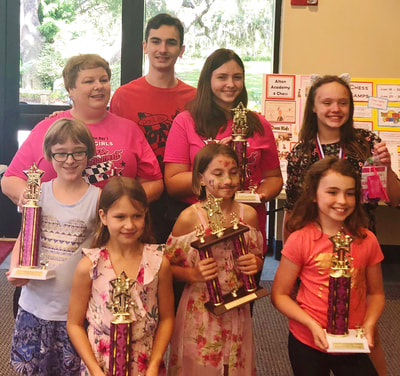 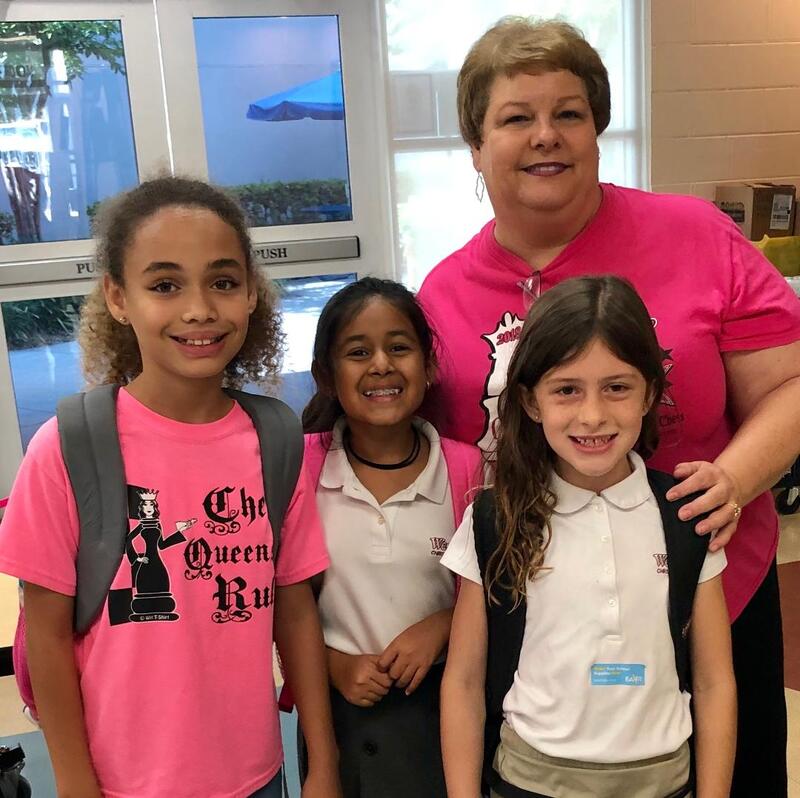 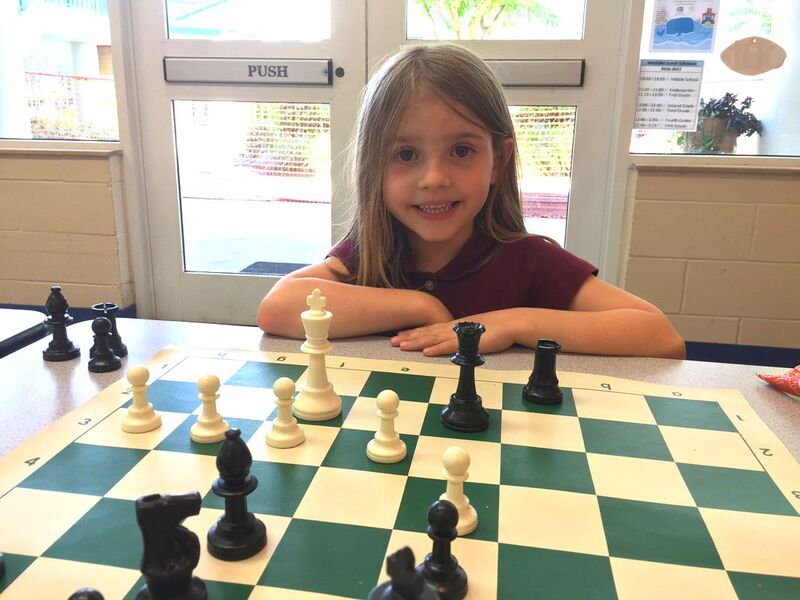 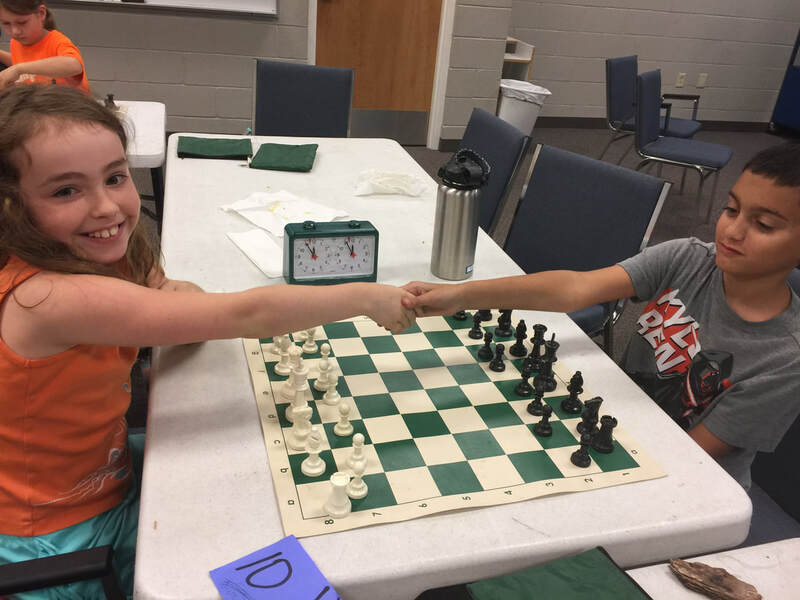 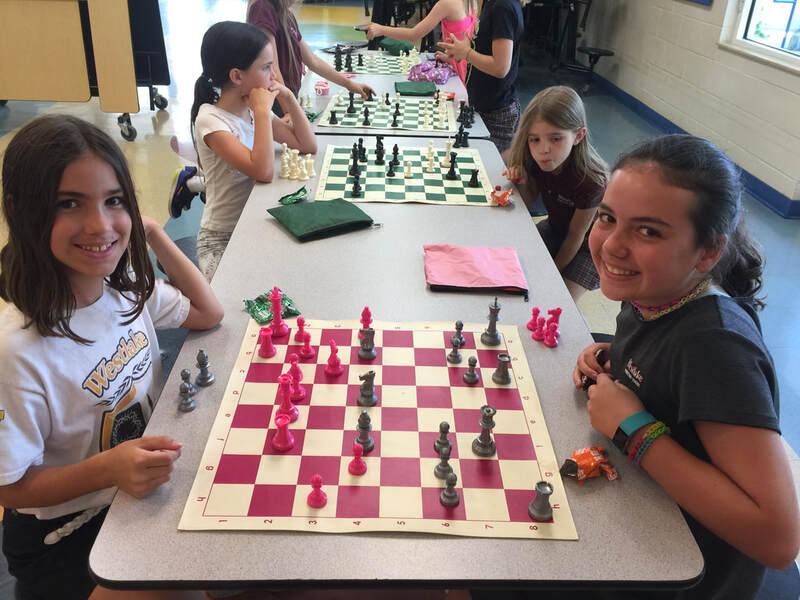 
US Chess is delighted to announce the recipients of the US Chess Women’s Program Grant, funded by a generous gift in partnership with the Saint Louis Chess Club.
The extremely competitive selection process attracted 40 applicants from across the United States. Ultimately, 11 programs have been granted funds by a committee that included US Chess Women’s Program Director Jennifer Shahade, who said: “I was blown away by the quality of the applications. There are so many incredible organizers and affiliates across the country who are hungry to do more to bring girls and women into the game, and the dollars donated will have a multiplying effect when accounting for the passion and drive behind the projects.”
Rex Sinquefield, who founded the Saint Louis Chess Club with Dr. Jeanne Sinquefield, told US Chess, “It’s great to see the commitment and passion organizers all over the country have for female empowerment through chess. Jeanne and I are proud to be a part of a movement toward a more balanced gender ratio in chess and expect many of the girls who benefit from this grant program to be watching, and one day playing in a top event like the Cairns’ Cup.”
Award recipients are listed below. Look for updates as projects kick off on uschess.org/clo.

1) Most Games Played Simultaneously:
Grandmaster Susan Polgar played 326 opponents simultaneously at a shopping mall in Palm Beach Gardens, Florida in 2005.  She won 309, drew 14, and lost 3.  Her winning percentage was 96.93%.

3) Youngest Gold Medalist:
Judit Polgar won a gold medal in the 1988 Chess Olympiad at the age of 11.

5) Youngest Olympiad Player:
In 1986, Heidi Cueller played for the women’s Guatemala chess team in the chess Olympiad at Dubai.  She was 10 years old.

6) Oldest National Champion Male or Female:
In 1948, Edith Price won the British Ladies’ Championship at the age of 76.

7) Oldest Competitive Chess Player Male or Female:
Lady Jane Carew (1797-1901) was a chess player who lived to 104 and still competed.

Helping your student to succeed through the many benefits of Chess.